CE Online on the iPad? Why not? 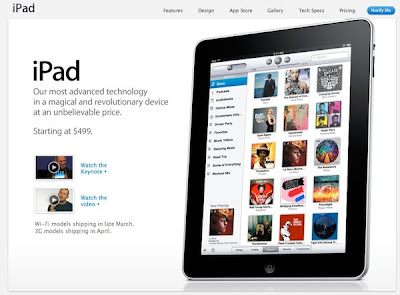 And that's not just me talking crazy, either. Here's Cosmic Encounter designer Peter Olotka, commenting at this very blog:


Bill and I are committed to getting some of the new aliens online. And we are discussing the possibility of an IPad ce online. Our Cosmic flash guru Alan Queen did this little game in flash and ported it to the iphone:

Search the app store for
Star Match ABC
by DigiDood

Well, that would be enough to pretty much make my head explode in a tremendous spray of blood and gray matter. As a longtime member of both the Apple and Cosmic Encounter cults, playing CE Online — with some new aliens, too! — on Apple's shiny new gadget would be a clear case of Fanboy Overload for me. I will say right now, on the record, that I would gladly pay my CE Online Founder's fee again if it guaranteed I would be playing the game on my iPad by this date next year.

One technical question: is getting CE Online to play in a non-Flash environment a feasible thing? Because Apple will not put Flash onto its mobile devices, and that includes the iPad.
Posted at 12:14 PM

Of course it's feasible, it's just not easy. You basically have to rewrite the whole client part from scratch.

I have heard some noise about Adobe making it possible to compile apps written for flash so that they run on the iPhone OS (not in a Flash plugin, they would be compiled to run natively), but who knows how real that is, or how well it will work.

Trader wants to trade smartphones with you...

Not same person. I don't know all that computer stuff. I was here first though, so I think it's only appropriate that he rename himself to Adam 2 or Adam Jr.

It's probably safest to just ban both "Adams."

Keep the Adams, Duke -- ban those two spammers who posted after you.