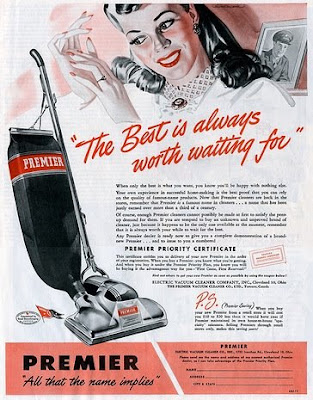 Plain-English power: Sends others' ships to the warp when it loses ships.