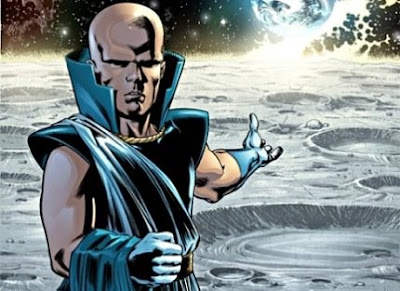 Plain-English power: You can't die as an ally; as a main player, your allies can't die either.

Loved by: Those who fight for their friends.

Loathed by: Aliens such as Warpish and Healer.

Anything else? Observer was originally named Safety; the design is credited to longtime CE player Cedric Chin.

I fight for my friends.

Also, Observer is cool alien. I know Zombie is a classic, but I think they are way too close to be in the same set, and Observer is generally the better, more fun alien, I think. None of that compensation complication, either.

I love Observer; I think it's a great alien. Playing it well requires more subtlety than may be initially apparent.